It’s been quite a while since anything was written here. You probably thought the blog had been abandoned – it happens a lot. Actually this year has been a bit hectic for us with various things, many of them connected with the process of closing down Raffles, handing over the premises to our successors and moving to our new home. I’m sorry if you were getting bored, but all the while I was making notes for the Farmlog, which has now got more than a year behind! I’m going to get down and try to catch up a bit, even if it means shorter entries.

Meanwhile, we’re now living in an apartment in a different part of town, Kakuozan, and to be honest I like it a lot. In Olden Days this was the eastern limit of Nagoya and being on a bit of a hill it might have been a bit of a resort for the richer merchants from the town centre to cool off in the heat of the summer, though these days the streets have plenty of young people too. Anyway, there are lots of opulent houses and expensive-looking apartment buildings in the area. Even our own place is in a building which must have been quite snazzy in its day, now 38 years ago however, and the shine is wearing off here and there. Still, we’re on the 4th floor (no lift!), nice and light with plenty of windows and a huge balcony, where we can sit outside in the summer and enjoy the breeze and the view.

There’s also plenty of history. For a start, the big Nittaiji temple, which houses a relic of the Buddha given to Japan by the king of Thailand! Every month on the 21st there’s a big market in front, and some interesting smaller temples in the area are open on that day. Also a huge garden that used to belong to the owner of the Matsuzakaya department store, an interesting tower that belongs to a university, another tower that holds a historic water tank, a shrine Maruyama Jinja that also has a market every five days, a whole collection of smaller temples just to the east… plenty of photo opportunities.

One thing we haven’t found so far is the perfect place to drop in for a drink and a bite to eat without paying a fortune. Just down the road in Ikeshita there are some cheap, but uninteresting, places but here in Kakuozan there’s a little French bistrot round every corner and that’s about it. There are precious few places like Kitemiteya anyway, and luckily it’s still within cycle range, so Inachan you haven’t got rid of us yet!

I’m hoping to post some photos of different places round here before too long, but here’s a brief selection of Scenes of Kakuozan to be going on with: 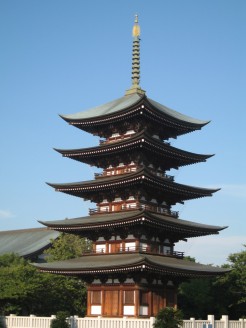 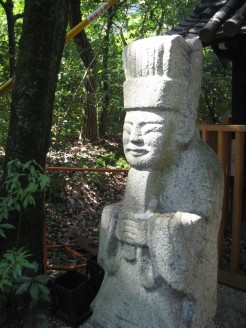 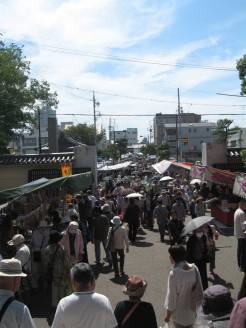 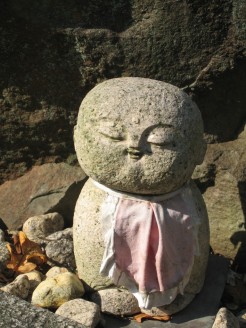 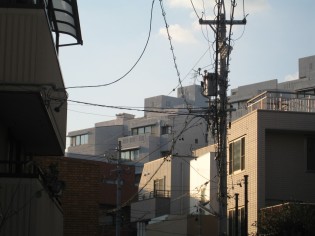 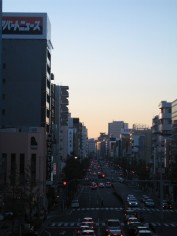 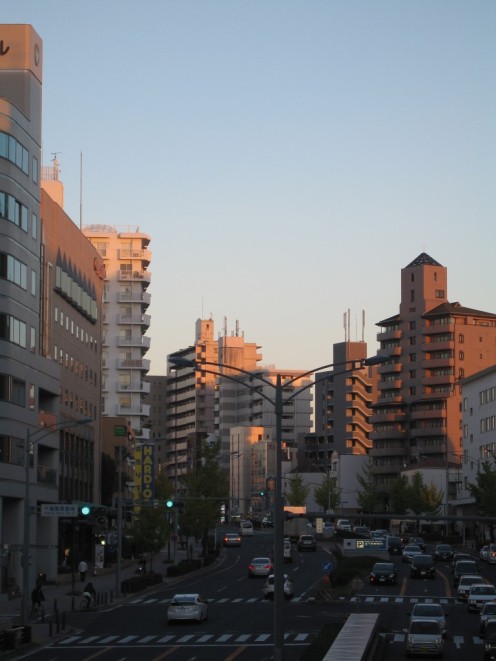